The #RoadTo100 arrives down the home stretch!
More →

The #RoadTo100 arrives down the home stretch!
More →

The #RoadTo100 continues on FORCED PERSPECTIVE! 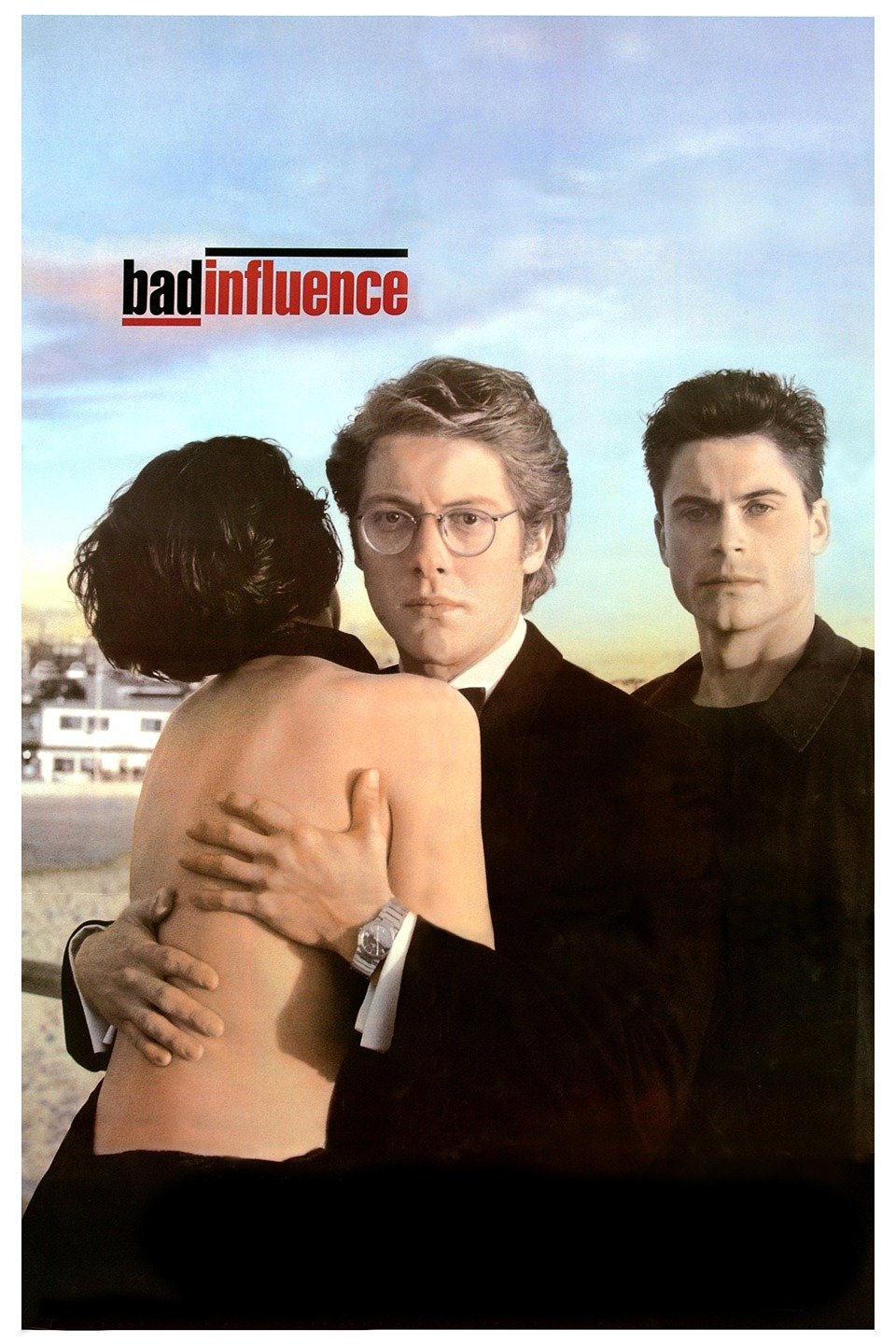 Los Angeles marketing analyst Michael Boll (James Spader) struggles with insecurity despite his successes — until he meets a mysterious man, Alex (Rob Lowe), who promises to help him gain confidence. However, Alex’s guidance becomes toxic when he introduces Michael to sex, drugs and crime. When Michael’s life begins collapsing, he comes to realize that his mentor is a sociopath. Is it too late, or can Michael escape Alex’s sinister web of machinations?

It’s that time of the year, folks! Get your popcorn and snacks ready, because the SUMMER MOVIE SEASON IS UPON US!
More →

“I wonder who the real cannibals are.”