Eugene Morris Jerome (Matthew Broderick), a 20-year-old Jewish Brooklynite is drafted into the United States Army during the last year of World War II and sent to Biloxi, Mississippi for basic training. While there, he learns to cope with fellow soldiers from all walks of life, falls in love, and loses his virginity in less than ideal circumstances, all while having to cope with an eccentric drill instructor (Christopher Walken).
Directed by by Mike Nichols, written by Neil Simon
Matthew Broderick as Eugene Morris Jerome
Christopher Walken as Sergeant First Class Merwin J. Toomey
Penelope Ann Miller as Daisy
Biloxi Blues, 1988 — Movie Review w/ 1Silva
Great 80s Movies on Twitter 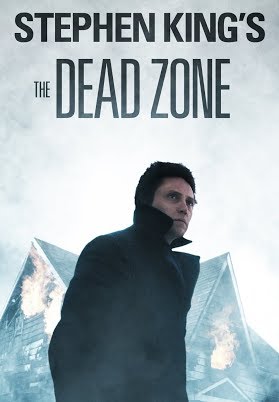 Christopher Walken plays a man who wakes from a coma due to a car accident, only to find he has lost five years of his life, and yet gained psychic powers. Foreseeing the future appears to be a ‘gift’ at first, but ends up causing problems