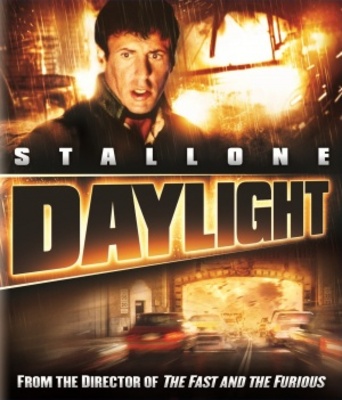 A group of armed robbers fleeing the police head for the New Jersey Tunnel and run right into trucks transporting toxic waste. The spectacular explosion that follows results in both ends of the tunnel collapsing and the handful of people who survived the explosion are now in peril. Kit Latura (Stallone) is the only man with the skill and knowledge to lead the band of survivors out of the tunnel before the structure collapses. 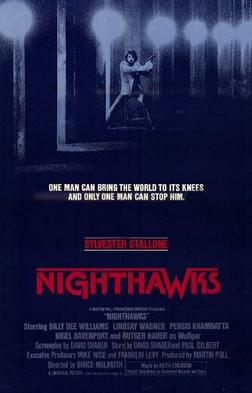 LISTEN HERE
Logan’s Movie Reviews on Twitter: @logan_movies
Fresh from mounting a devastating bomb attack in London, an international terrorist arrives (Rutger Hauer) in New York and remains intent upon wreaking further havoc. His preparation is clinical and thorough but he overlooks one thing – the grit and steely determination of one New York cop (Sylvester Stallone).